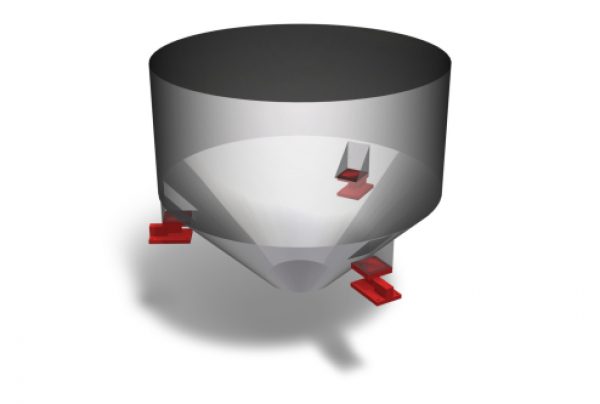 Dischargers can also be equipped with weighing systems for controlling the amount of discharge. 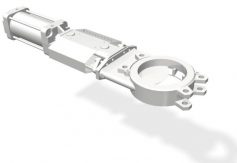 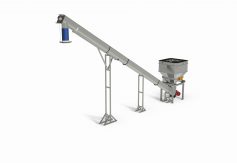 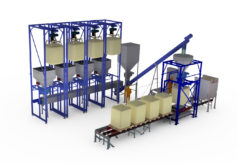 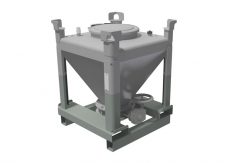